• The critical communications network is used by the Local Police, Fire Brigade, Civil Protection and other auxiliary services.
• Teltronic, which was already responsible for the deployment, has been in charge of developing the modernisation and improvement works.
• The work has been carried out in a comprehensive manner, providing a more current software version and replacing the oldest hardware elements.

Zaragoza, 3rd June 2021.
The city of Zaragoza has completed the updating and improvement of its Digital Mobile Radiocommunications Network (Red Digital de Radiocomunicaciones Móviles, RDRM), the City Council’s critical communications system that, based on TETRA technology, provides service to the Local Police, Fire Brigade and Civil Protection, as well as other municipal auxiliary services.

Teltronic, which was already responsible for the deployment of the municipal network, has been in charge of carrying out this work as part of a maintenance programme that aims to update and modernise the city’s critical communications system.

The maintenance includes both the TETRA network infrastructure, which covers the entire municipal area of the city, and the equipment of the city’s Command and Control centres of the Local Police (092) and Fire Department (080), which have also been upgraded. 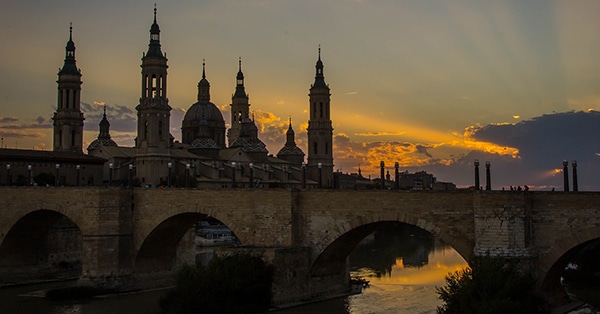 Thus, a comprehensive action has been taken, providing a more up-to-date software version and renewing the oldest hardware elements of the network, which have been replaced by more modern and efficient equipment. These actions allow, firstly, to extend the useful life of the system, but at the same time, they serve to provide it with the new features and capacities that have been incorporated in the latest versions of Teltronic’s infrastructure NEBULA.

As it is an emergency and security network, all the actions have been carried out in a planned and coordinated way with the users, so that they were not affected and could keep their communications at all the time.

“Teltronic has deployed communication networks in more than 60 countries around the world, however, we are particularly proud to work in our city and to be able to contribute to the public safety and emergency services being able to carry out their work more efficiently by equipping them with a secure and reliable communications system,” said Juan Lasierra, Head of Customer Support at Teltronic.