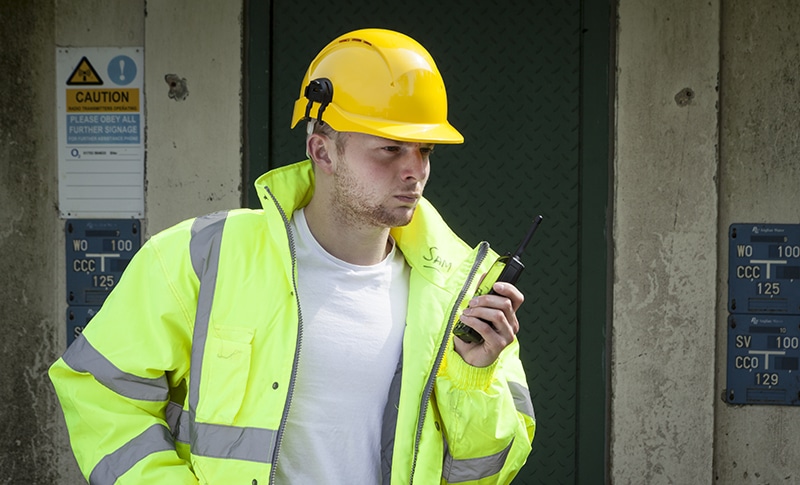 The level of robustness and resistance of a portable terminal is determined by the IP Code (Ingress Protection), an indicator that refers to the international standard IEC 60529 and that is commonly used in the technical data of electrical or electronic equipment: sensors, meters, controllers… and even, in the domestic market, televisions, music players or mobile phones have their own IP Code.

Thus, using an IPXX nomenclature, this standard qualifies the equipment according to its level of protection against the entry of foreign materials.

Let’s see an example. On a mobile phone that is IP43; the first digit describes the level of protection to solid objects (dust), in this case, it must ovoid the penetration of objects of 1 millimetre in diameter or greater; On the other hand, the second number describes the protection against liquids (usually water). In the mentioned example, it would mean that it resists nebulized water, that is, in spray, supporting a projection of 11 litres per minute in a space of 5 minutes.

In general, the greater the degree of IP, the more protected the equipment is. In this way, penetration levels of solids range from 0 to 6, while for liquids range from 0 to 9. Certifications are carried out through a series of laboratory tests, which are perfectly defined as summarized in the following tables. 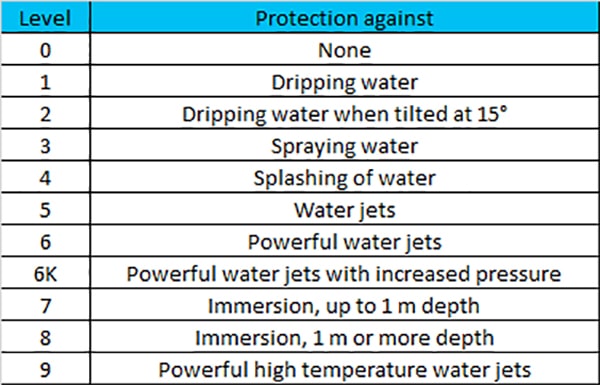 In the field of critical communications, the degree of reliability of the entire system must be maximum, including the terminals. In an environment of public safety, firefighting, emergency or military, the terminals are taken to the extreme, and have to respond to any unforeseen circumstance.

In this sense, the terminals used in Teltronic’s deployments guarantee the correct operation. Sepura SC20 series reache IP68. This means that, with this degree of protection, both devices resist immersion and do not allow any solid particles to enter, guaranteeing their resistance to the most severe situations that arise in professional environments.

In this way, they guarantee their performance and usability even after immersion in water, which is especially valuable in operating scenarios where the physical conditions are very tough.