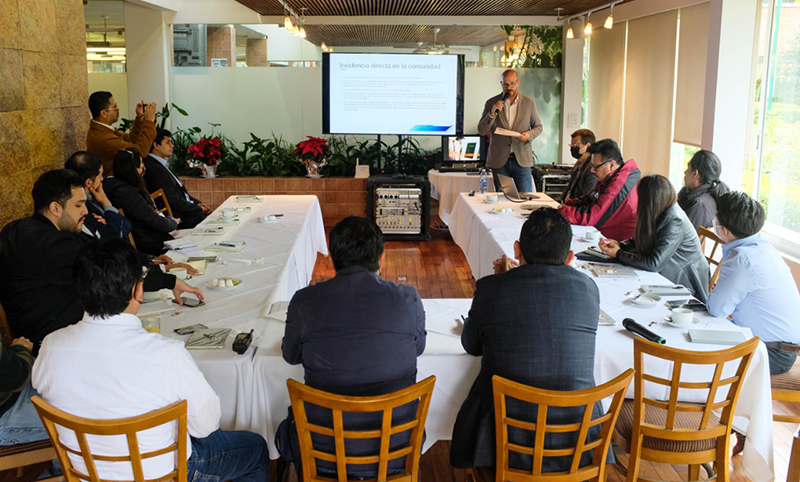 Investing to strengthen public security corporations is strategic for the different levels of government; however, investing in strengthening technological equipment revolutionizes the capacity of police and security forces to effectively deliver results.

This is one of the main conclusions drawn from the Media Workshop Technology, Security and Journalism: Urgent Agenda in Mexico, organized by Teltronic and attended by experts in national and public security, and representatives of the radio and telecommunications industry.

Thus, technology applied to public safety multiplies the productivity of police officers. A police officer equipped with technological equipment, operating in an interconnected and communicated environment, is more efficient than four officers on the street who do not have it.

“In recent years, budgetary decisions have increased investments focused on public safety. And that is strategic because social and economic well-being depend on security. However, we believe that it is urgent that these investments be directed to technologically equip the public security forces or those in charge of these tasks. In terms of public Safety, the moment the country is going through is both a challenge and an opportunity; technology, when used well, can be a fundamental ally of the authorities,” said Teltronic’s director in Mexico, Óscar Fernández during his speech. These investments have allowed the Secretariats of National Defense and the Navy, as well as the National Guard, a militarized police model, to increase their state of force, mainly by adding elements to their ranks. According to data collected by Teltronic, all these corporations, including the Secretariat of Security and Citizen Protection, have increased their budgets.

Crime evolves, but not the police

Criminal groups have grown technologically in recent months and have taken steps towards crimes that were not common, but which are increasing their incidence: 20% of the crimes currently committed in Mexico are related to the internet. Faced with this phenomenon, municipal police forces, mainly, have been overwhelmed by the lack of technological equipment to respond to these crimes. 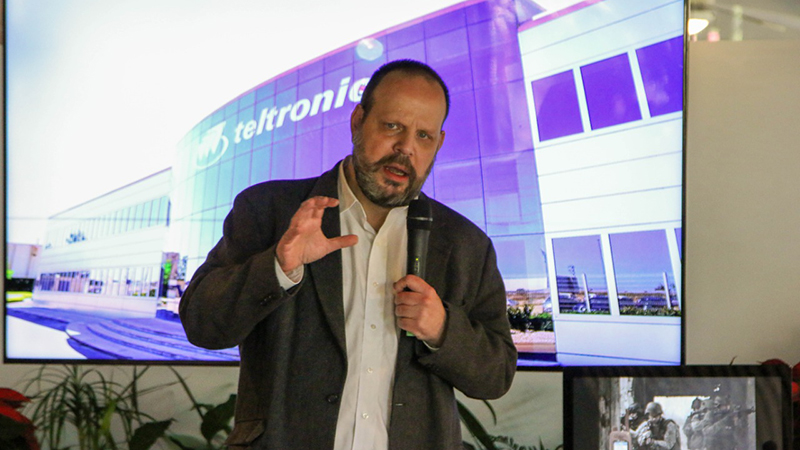 Alejandro Hope, during his speech

“The opening of the market is an opportunity for innovation, because providers offer different alternatives and budgetary opportunities that are not trivial. The problem of having a single provider is that it sets the price, now there can be more competition in the provision of these services,” he said.

Integration in a new police model with a technological profile

Since the beginning of the current government, the number of military personnel guarding the streets has doubled. This figure went from 30,000 in the previous six-year term to 80,000 at the beginning of this administration, and three years after its start, there are already 160,000 troops deployed. However, for Teltronic’s Mission Critical Director, David Ludeña, this large deployment is not synonymous with an improvement in security, as crime indicators do not justify it. However, the proposed national model has a wide range of potential benefits.

“From our position we see that radio communication and other database tools would help the model proposed by this government to have an effect and to really have a measurement of police productivity”, considered the expert in mission critical radio communication.