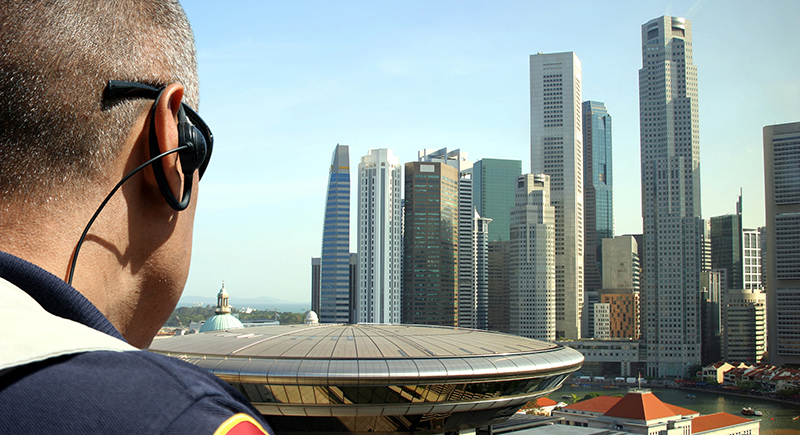 In previous posts, we have already addressed the differences between TETRA and P25, analyzing their characteristics and performance in different usage scenarios; but, going deeper, how did these technologies come about? How was their standardization?

P25 appeared at a time when the leap from analog to digital radio was being addressed, in the United States the aim was to unify protocols to ensure interoperability and facilitate the implementation of critical communications systems by public safety agencies.

With this objective, Project 25 (P25) emerged at the end of the 1980s, driven by a coalition involving the Association of Public-Safety Communications Officials (APCO) and other government agencies in the United States, which, on the basis of an existing radio technology from a manufacturer, defined the technical development of P25, exclusively paying attention to the needs of their public safety agencies.

As a result, P25 is a set of open architecture system standards that define digital radio communication systems for public safety and governmental organizations in the United States.

TETRA, for its part, is a digital radio standard whose first version emerged in the mid-90s, focused on meeting the needs of critical communications in the market for public safety and government agencies.

TETRA was born from a different consensus than P25, since it was defined by a completely independent body such as the ETSI (European Telecommunications Standards Institute) and gathered the proposals of a wider scope (network operators, administrations, equipment manufacturers, research organizations, users, etc.) to establish a completely open standard for trunked digital mobile communications, having become today the globally used technology for critical communications worldwide, with the exception of the United States and Canada.

With more than 755 members from inside and outside Europe, ETSI is an independent, not-for-profit standardization organization with a worldwide reach. In addition to TETRA, it was responsible for the successful standardization of GSM mobile telephony, and inspired and is part of the 3GPP consortium that works to establish specifications for global broadband mobile communication systems.