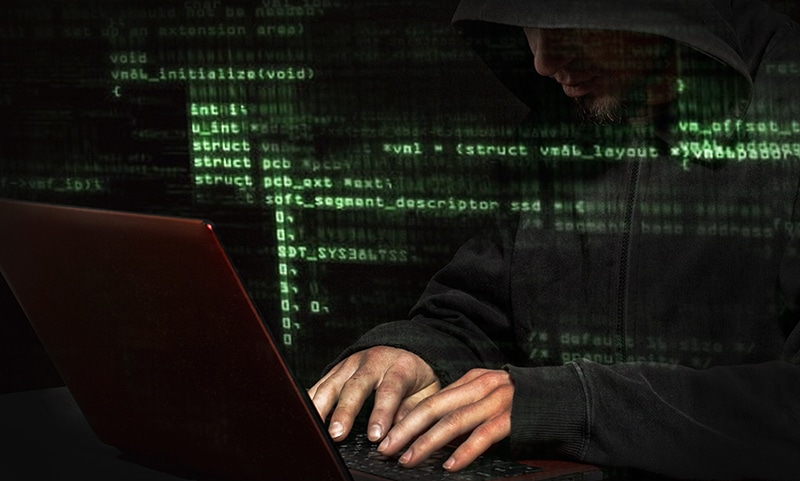 Cyberattacks have become one of the biggest threats for companies and organizations, so much so that it has moved from fifth to first place in the ranking of managers’ concerns, according to a PwC report. Let’s see some data, according to a study by the National Cybersecurity Institute of Spain (Incibe), in Spain, only in 2017 more than 120,000 incidents were recorded, representing an increase of 140% in just two years.

Although it is true that a good part of the threats loom over the financial sector, any organization, from any sector, is susceptible to be cyberattacked. Critical infrastructures are also an objective, which implies that a malfunction could put the safety of thousands of citizens at risk.

Thus, Cyber security becomes particularly significant when it refers to the protection of mission critical PMR users and organizations whose personal safety, processes and business value depend on the uninterrupted operation of a mobile radio communication system and control centre.

From a cybersecurity perspective, a critical communications system is what is known as an OT (Operational Technology) system. OT systems consist of a collection of subsystems or components brought together to perform as an integrated, purpose-built entity that assists and supports an specified process considered as critical within an organization.

Being at the core of today’s societies and communities and facilitating the daily routines of police forces, fire brigades, power generation plants, transport authorities, industries, airports, ports…, OT systems must always operated at their highest standards

Therefore, It’s important that, at all times, any digital asset guarantees:

To get compliance with each of them there are different tools. To ensure confidentiality, passwords and encryption are used; to ensure availability, there are malware and software patches and, by means of hardening and firewall blocking, the highest levels of integrity are achieved.

In this way, according to the approach set by the National Institute of Standards and Technology (NIST), Teltronic has developed cybersecurity solutions in order that its PMR systems are fully protected.

Thus, its license portfolio includes advanced cyber protection, also known as hardening, which is aimed to minimize the vulnerability of the system according to a policy of minimum use privileges, and protection through anti-malware solutions to prevent the entry, installation and execution of any type of malware.

In addition, it also incorporates different services, such as penetration tests, security surveillance, patching and antimalware updating, active directory and Security Assessment & Consulting, among others.