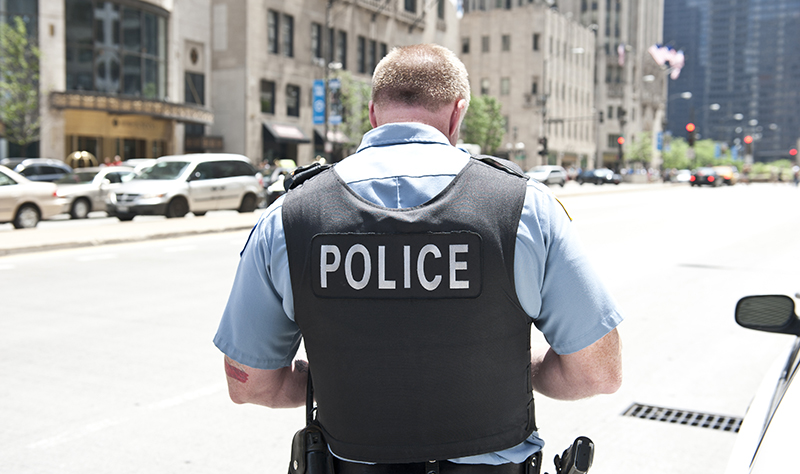 Due to the importance of their activities, public safety and emergency response forces belong to the field of what are considered critical communications. These are based on a fundamental principle: availability. In other words, whenever a user has to make use of the communication system, it must be operational and functioning, because the consequences could be dire if it were not.

In situations with large crowds, mass demonstrations or massive sporting events, for example, it is not uncommon for commercial networks not to work properly and for users not to be able to make calls on their cell phones. This is something that simply cannot happen in critical environments, and that is why public security forces do not use cellular networks: they would be completely dependent on the resources that the operator could offer, resources that, in addition, have to be shared with the thousands of citizens who use the network.

Different from this, the main advantage of a private TETRA or LTE radio network is to ensure the availability of communications, which must be 99.999% guaranteed in any situation. While in the commercial network the profit per subscribed user prevails, in private networks the priority is to guarantee service.

Also, mission-critical standards support a series of functionalities that do not exist in commercial networks and which are of vital importance for this type of user, such as group calls, emergency calls, direct mode or the establishment of priorities, among many others.

In addition, private networks, by prioritizing the operational needs of users, offer a larger coverage area and include sparsely populated or unpopulated areas to ensure a homogeneous minimum level of service throughout the territory; and due to the critical nature of communications, they offer a higher level of encryption and security.

For all these reasons, commercial networks, even when using PoC systems (mobile telephony application that emulates the operation of a private radio system), present shortcomings that, when transferred to a critical environment, translate into serious security problems due to the lack of communication; and for this reason, professional sectors such as Public Safety and Emergencies always rely on a private system based on a standard technology such as TETRA.