• Stadler, responsible for the design, manufacturing and supply of 60 new locomotives, has selected the Spanish company as the provider of the on-board radio equipment.
• Teltronic will supply both the radio units and the control consoles, all of which are certified to comply with the EN50155 / EN45545 railway standards

Specifically, the Spanish company will supply a total of 60 units of the RTP-300, an EN50155 / EN45545 compliant and compact on-board radio equipment, which offers voice and data services as well as a set of functionalities that enable its integration with other railway subsystems.

In addition, another 60 units of the RCC-3000, an advanced touch screen control console, as well as the necessary audio accessories for drivers to develop their voice communications, will be supplied. 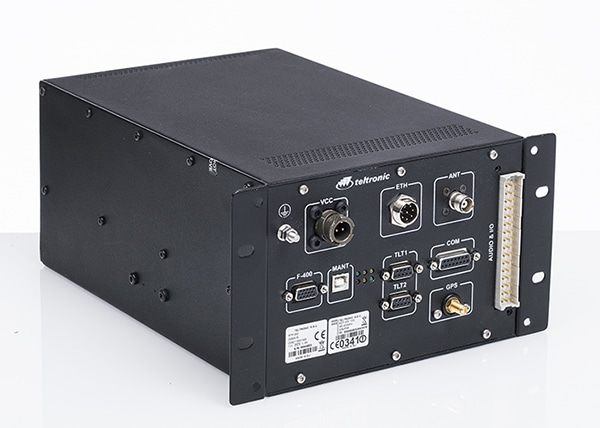 The equipment has already proven its efficiency in previous projects where VR Group opted for the change from GSM-R technology to TETRA, and where Teltronic was also selected to provide its on-board equipment.

“This project means the consolidation of our presence in Finland, a pioneer country in the implementation of TETRA in railway environments and in which Teltronic already has different successful experiences; with this new reference we are strengthening our links with Stadler, a company to which we are grateful for their confidence and with which we hope to continue collaborating in the future,” explained Felipe Sanjuán, Teltronic’s Director of Transport Business Development

The 60 new diesel-electric locomotives, which will be manufactured in Valencia, can be used as shunting locomotives and for hauling freight and passenger trains, and will enable improved operational efficiency in marshaling yards, freight terminals and on non-electrified lines which make up 45 percent of the Finnish rail network.