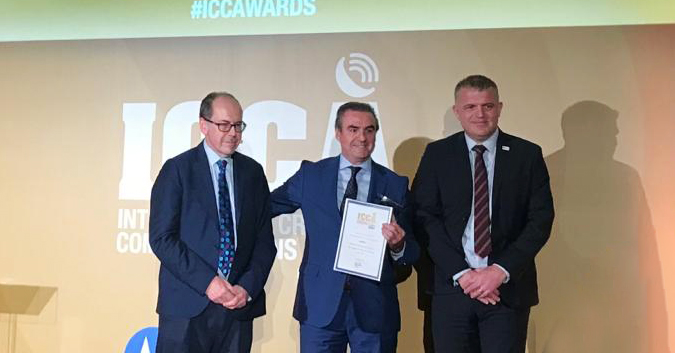 The scope of the project includes:

FINALIST WITH OTHER TWO CANDIDATURES

Besides this project, Teltronic had other two candidatures:  “The deployment of a private LTE network and its integration with CBTC signalling application on Line 3 of the Bilbao Metro” had been selected as one of the shortlisted entries in the transport category, and José Martín, CEO of our North American subsidiary, PowerTrunk, was a finalist in “Outstanding Contribution to Critical Communications”, a category that recognizes the work of those individuals and institutions that have made a valuable contribution to the industry, earning the respect of the sector and contributing to increasing the safety of users around the world.