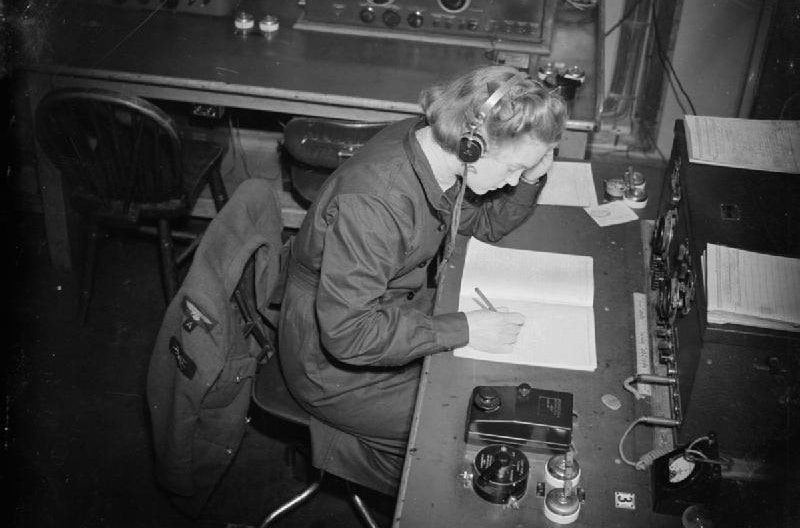 Although currently the Morse Code has an almost exclusive use in the scope of amateur radio, the truth is that in the past it was an important communication system that, despite the fact that it was designed to be used over a telegraphic system, over the years it had its main support in radio systems. And while it is hardly used modern communications, we must recognize the merit of those pioneers who allowed wireless communications from places where the transmission of information was inconceivable.

Lets start from the beginning. In 1837, Samuel Morse and Alfred Vail developed a method by which each symbol was transmitted individually as a combination of dots and dashes, that is, telegraphic signals that differ in the duration of the active signal. At first, the code only included numbers that later became messages using a key book, but later it was expanded and added letters and punctuation marks.

In May 1844, Morse made the first public demonstration of his telegraph, sending a first message from the Washington Capitol, to the B&O railroad in Baltimore. “What hath God wrought?” was the first sentence conveyed by this system.

During the first years of use, the Morse code was transmitted by means of telegraph lines that were progressively spread. Later, with Marconi’s invention of the elementary radio transmitter, from the first years of the twentieth century the transmission of messages also began to be done wirelessly, so soon aeroplanes and ships took this new technology for their communications both with land and other boats.

Despite the development of voice transmission, the system remained in force and was very useful in certain environments, such as when atmospheric conditions did not allow the use of other means. Let us think that even when there was interference by a thunderstorm, the signals transmitted by radio frequency in Morse Code, unlike the voice, would always be identifiable even if they were heard with the noise produced by atmospheric static.

Thus, in addition to the fact that the Morse transmission overcomes interferences (atmospheric and those caused by other communications) in a more efficient way, it offered other advantages, such as requiring a very simple equipment, or occupying less bandwidth than a radio signal. 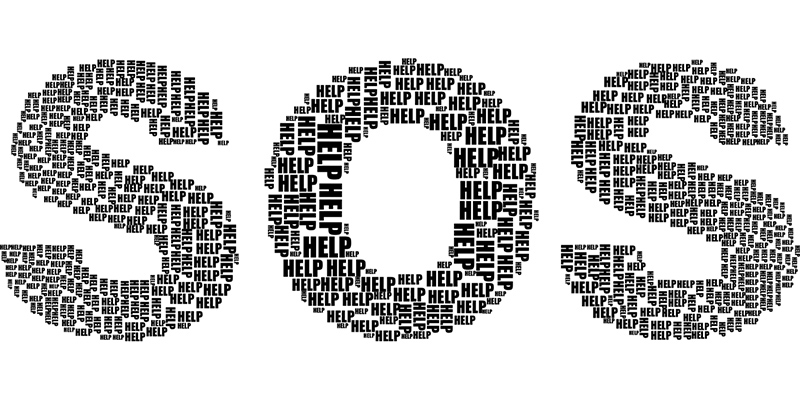 If there is an internationally known signal that is the S.O.S, and its origin as a distress warning is found in the Morse code. Before its implementation, when a ship was in danger, it launched a CQD: (Copy Quality, which was the general calling code, and Distress).

However, after the International Conference on Wireless Communication at Sea in Berlin in 1906, the S.O.S was adopted as an international distress signal. Although this signal is popularly thought to mean “Save Our Ship”, “Save Our Souls”  or “Send Out Succour”, the truth is that it has no meaning, and it was chosen just because it could be very easily radiated using the Morse code, with a succession of three short, three long and three short touches. Similarly, due to its simplicity, it was more difficult to be lost or misunderstood.

The first ship to radiate an SOS was the Slavonia when it was shipwrecked near the Azores Islands on June 10, 1909. Years later, on April 15, 1912, RMS Titanic launched an SOS during its sinking, a tragedy that contributed to its popularization and made it happen to replace the previous relief message.